safe.lock from Thitronik protects against replay attacks on commercial vehicles and motorhomes.

The scale of digital crime is terrifying. Criminals can easily gain access to commercial vehicles and motorhomes based on Fiat Ducato, Peugeot Boxer, Citroen Jumper and Iveco Daily without a trace and inconspicuously at the push of a button. Almost 5 million vehicles are affected worldwide. 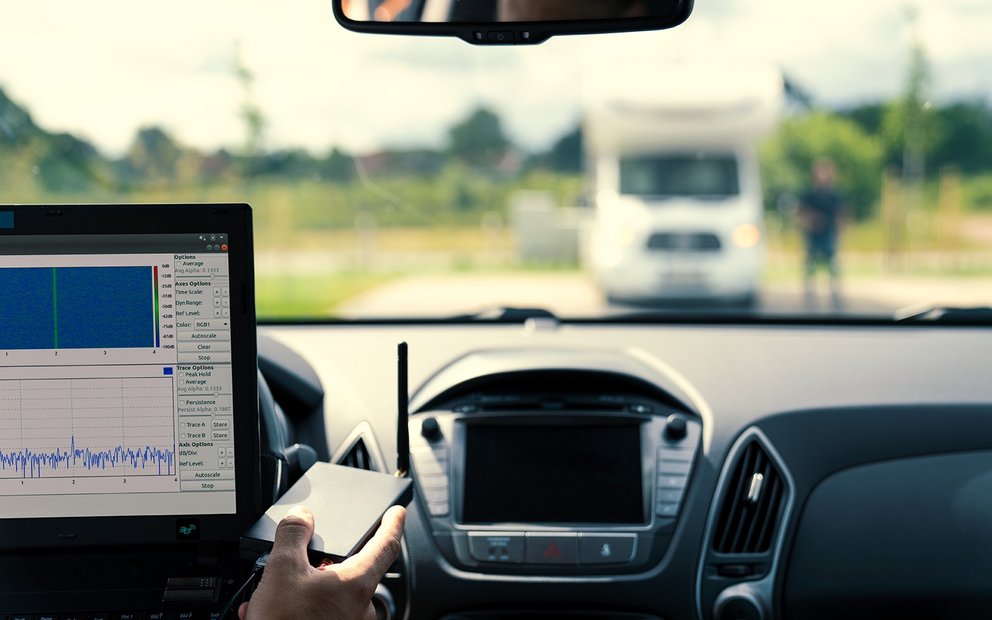 Retrofittable locking systems – made especially for the affected vehicle types like Fiat Ducato, Peugeot Boxer, Citren Jumper and Iveco Daily – offer protection against these so-called "replay attacks", and are manufactured and distributed by Thitronik in Germany.

All a thief would need to gain untraceable access is a laptop and a wireless interface, which can be obtained online perfectly legally. In addition, these devices can be used without any particular expertise, meaning that virtually anyone can carry out a replay attack of their own and steal valuables out of a vehicle without leaving behind even a shred of evidence. In cases like these, the vehicle owner is usually not entitled to benefits from an insurance claim.

For the attack itself, a criminal only needs to record the "open" signal of the car key transmitter with a wireless receiver. If the criminal sends the same signal at a later time, the vehicle opens immediately, without any trouble at all. As such, the formula for unauthorized access to camper vans and commercial vehicles based on the Fiat Ducato (produced from 2006), or identically constructed models from the PSA group (which includes Citroen and Peugeot) is just that simple; the times when burglars would approach their targets armed with crowbars, screwdrivers or other heavy tools are long gone.

This problem, which was discovered by Thitronik, also differs significantly from previous security flaws with car keys, in that these codes could previously only be broken with considerable computational power and a great deal of effort.

The potential cost of replay attacks is especially substantial in the trade sector. Commercial vehicles often carry expensive equipment and devices, and thus constitute a popular target for thieves. While the monetary damages are not necessarily lower for camper vans, the emotional ordeal is often the most difficult part.

We use cookies to enable you to make the best possible use of our website and to improve our communication with you. Make your personal preference here:

We use cookies to enable you to make the best possible use of our website and to improve our communication with you. In this connection, we take your preferences into account and only process data for matomo and personalisation if you give us your consent by clicking on ‘Agree and continue’. You can withdraw your consent for the future at any time. Further information about cookies and customisation options can be found under the link ‘Show details’.